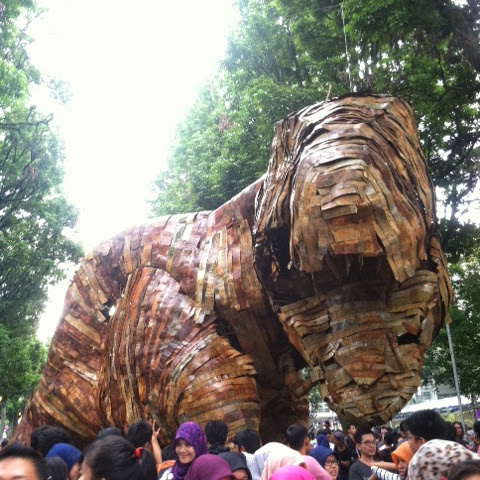 Just do some blogwalking and found out lots of interesting Japanese blogger, then something bugging me so I opened my blogger and edited my profile. When I check the web preview, I saw a words that saying I’m already in blogger since 2007. It means it had been, 7 years? Seriously? And I never posted anything except some rubish post haha…

Made a promised to post on blogger more often but than got lazy. I even don’t post a lot on tumblr lately. But well, it already 7 years and after saw some Japanese blog, maybe I will try once again to post about something here..

So, how about my visit to Pasar Seni ITB 2014 last week?
Pasar Seni ITB is an annuall festival that held by ITB, one of the most prestigious University in Indonesia. It held every 4-5 years and its basically a craft and art festival. I always visited the festival from 2006, made this year the third time.
This year maybe the most crowded Pasar Seni, but I miss some essential that seems lost from the festival. First, it was too crowded, human everywhere and it’s hard to enjoy the festival with peoples in every direction. Second, lack of performance. I remember there was lots of stage so you can enjoy lots of performance, but now, everyone was stumbled on main stage and to be honest, I dont even know who is the performer because I can’t saw anything *again, too much people* or maybe I’m just too old too know about the popular band haha. Third, its too comercial imho. No game or intersting simulation, just lots of booth selling anything. Well, it called Pasar which mean Market in Indonesia, but actually the reason I came is not for buy a thing but to see some art and performance. 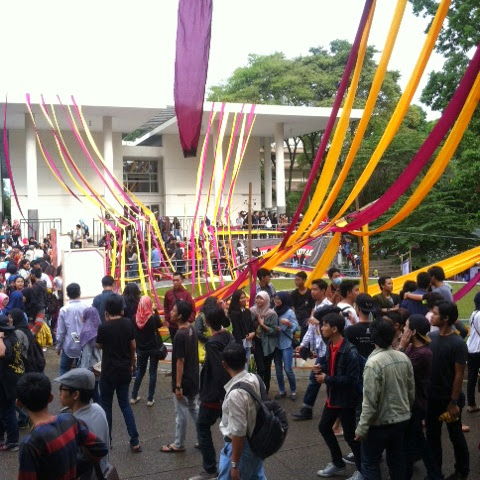 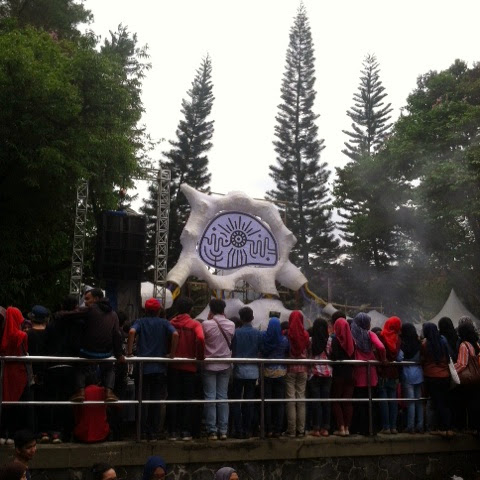 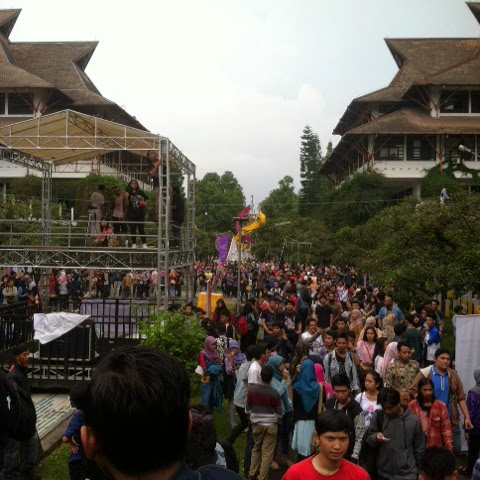 So far it was a nice festival, very good and after saw the visitors, its probably can called as one of the most successfull Pasar Seni, but for me, I feel little bit dissapointed. My favorite Pasar Seni is my first, Pasar Seni ITB 2006, but of course I will return to the next Pasar Seni. 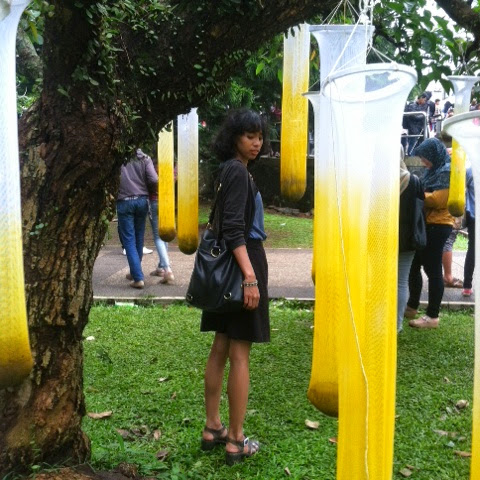 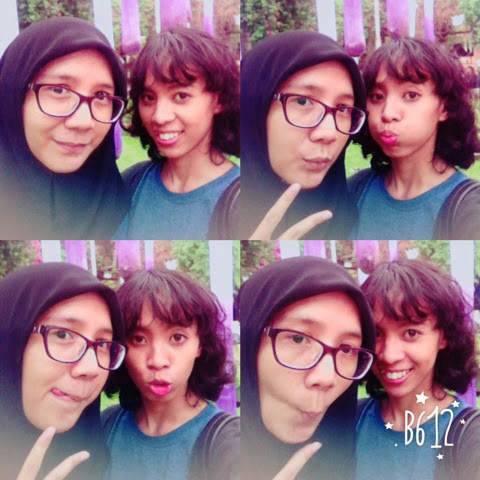 Edit (03-12-14): My brother told me that actually there are more than one stage but still, it was over crowded so I couldn’t realized it.